World Cup prize money 2022: How much will the winners earn? Purse, breakdown for teams and players in Qatar 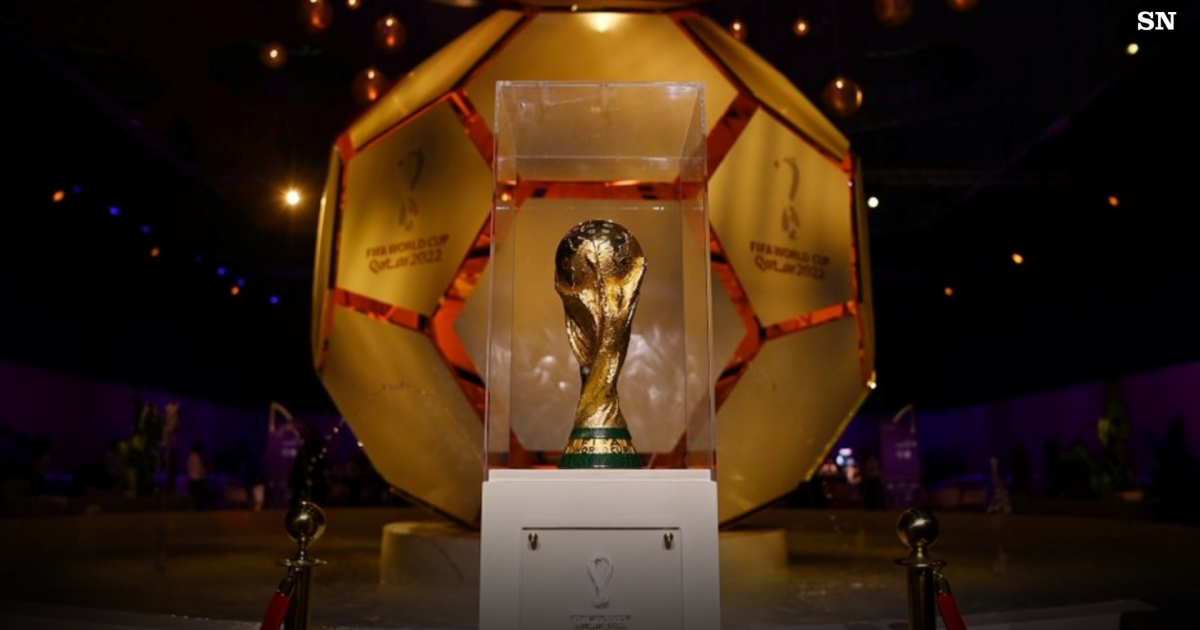 There will be plenty of money on the line at the 2022 FIFA World Cup in Qatar.

While the focus for most teams will be on lifting the iconic trophy and representing their nations well, there is definitely a tangible benefit for success on the pitch.

The prize money can be especially beneficial for smaller nations to help improve their infrastructure and developments pathways back home.

FIFA haven’t held back when it comes to prize money for World Cups in recent years, and 2022 is no different  — with record-breaking sums up for grabs.

Here, The Sporting News breaks down the prize money on offer in Qatar and how much each team can win.

FIFA have allocated $440 million in prize money for the 2022 World Cup in Qatar.

Though a very significant sum, FIFA have a revenue budget of $4.6 billion in 2022, with broadcasting rights set to contribute $2.6 billion alone in income.

MORE: Complete FIFA World Cup schedule | When does the EPL resume after the World Cup?

How much prize money will the 2022 World Cup winners get?

FIFA confirmed in April 2022 that the Qatar World Cup champions will receive a record $42 million in prize money.

This is an increase of $4m compared to 2018 and continues a trend that has seen the winners’ pay packets increase massively over the past 40 years.

Prior to 2006, World Cup-winning teams never pocketed more than $10m, with 1982 champions Italy walking away with an estimated $2.2m for their efforts.

In 2002, there was a big push from national teams for FIFA to increase the prize money on offer, with growing World Cup revenue ensuring such profits have been handed down to successful sides since.

World Cup 2022 prize money breakdown: How much will each team make?

With so much prize money on offer, every side will walk away from Qatar significantly richer.

Simply qualifying for the 2022 World Cup sees each team paid a $1.5 million participation fee. But once at the tournament, sides can make much larger sums by progressing through the knockout stages.

Based on the the prize money breakdown revealed by FIFA, reaching the semifinals in Qatar will see teams earn more than the 2006 World Cup winners got.

How much money do players make at the World Cup?

As the key part of any successful team, players also benefit financially from featuring at a World Cup.

While base salaries differ between national teams and for different players, they do get a share of whatever prize money their team walks away with.

FIFA allows each team to decide what share players receive, and Germany promised to give each of their players a near $400,000 bonus had they lifted the title on home soil in 2006.

Other nations are likely to offer a bit more or less than this amount to their players, depending on each federation’s financial situation.

Which legend made you fall in love with the #FIFAWorldCup? ⭐️ pic.twitter.com/zwSY0L2jlf

FIFA have previously announced that $60 million in total prize money will be up for grabs at the 2023 Women’s World Cup in Australia and New Zealand.

While more than seven times less than what will be offered at Qatar 2022, it is double the estimated $30m that was provided to women’s teams at the 2019 tournament.

That World Cup offering was itself a doubling of the $15m that was apparently contributed by FIFA at the 2015 Women’s World Cup in Canada.

The ABC reported in July that FIFA could further increase the prize money on offer at the 2023 Women’s World Cup, with a figure of $100m mentioned.

In May, the United States men’s and women’s teams agreed that they would share the combined prize money they each won at the 2022 and 2023 World Cups.

“This is a truly historic moment. These agreements have changed the game forever here in the United States and have the potential to change the game around the world,” US Soccer president Cindy Parlow Cone said at the time.

“US Soccer and the USWNT and USMNT players have reset their relationship with these new agreements and are leading us forward to an incredibly exciting new phase of mutual growth and collaboration as we continue our mission to become the preeminent sport in the United States.” 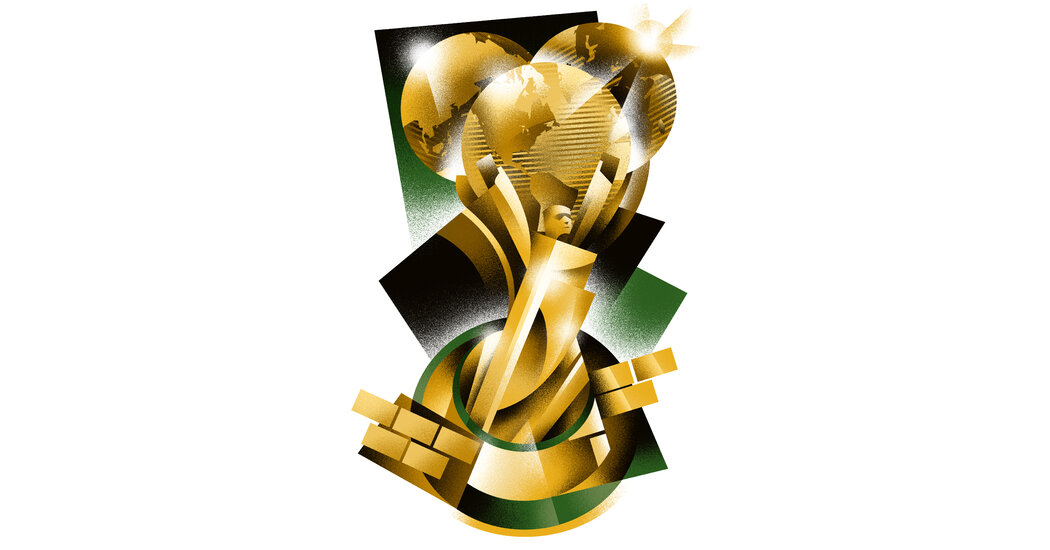 Answering Your Questions About the 2022 World Cup

Follow live coverage of Portugal vs. Uruguay and the latest World Cup standings and scores.The World Cup is here. Yet there are still plenty of questions about 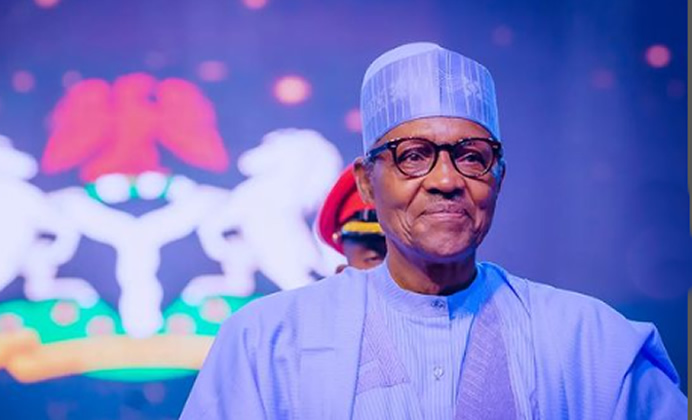 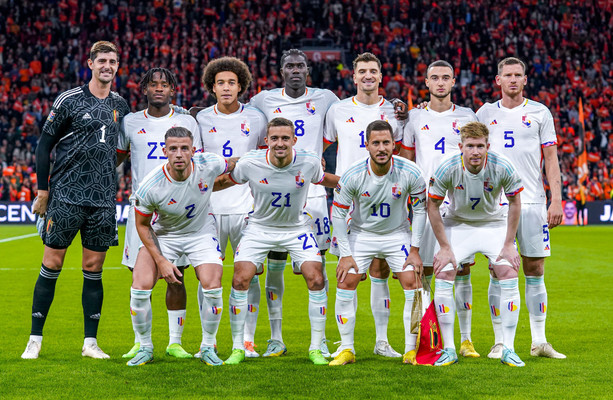 The story of how Belgium went from no-hopers to world…

Updated 1 hour ago EVERY NATION has its own part 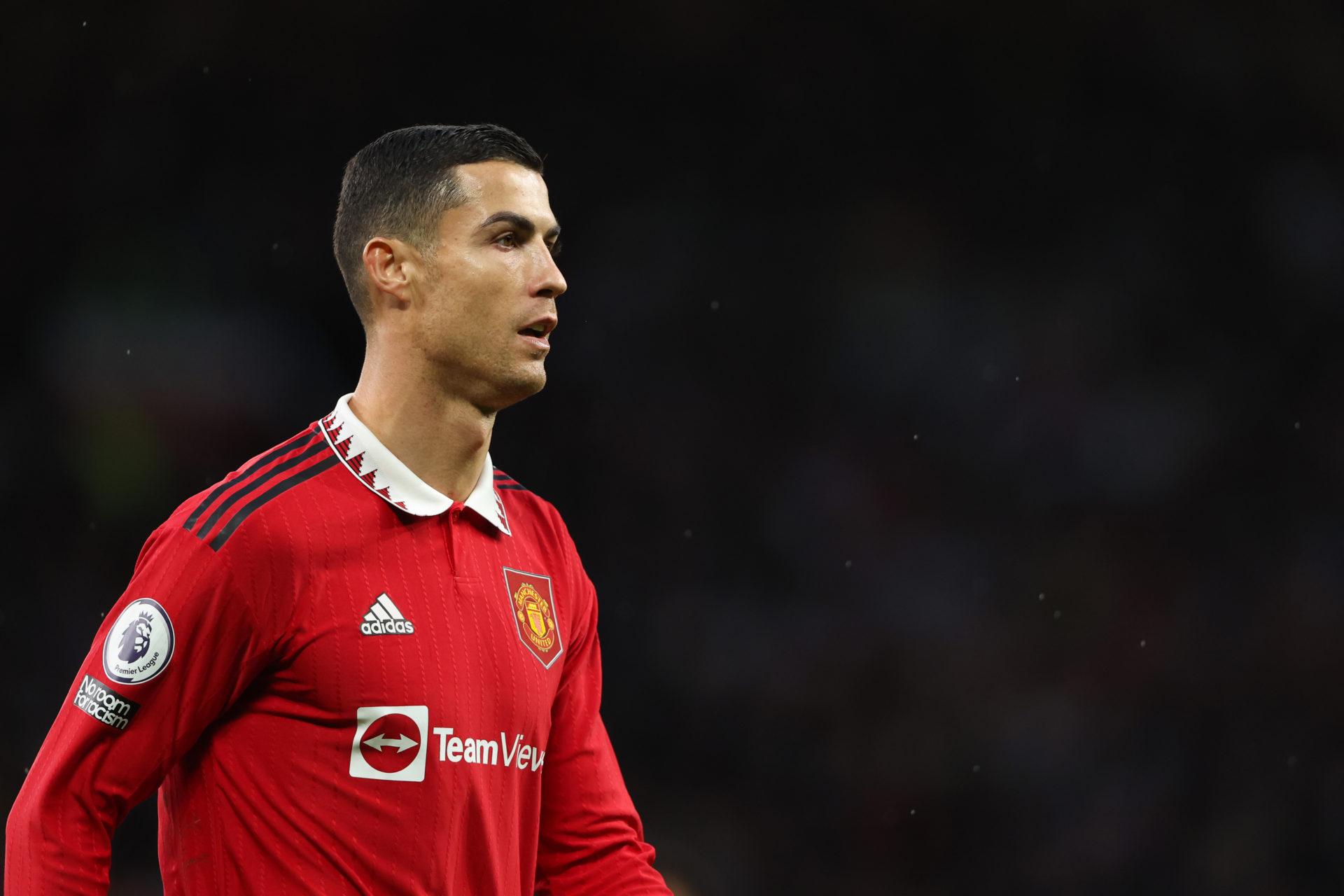 Kompany does not want to sign Ronaldo for Burnley

Burnley manager and Manchester City legend Vincent Kompany has suggested on BBC One (8:09pm, November 22, 2022) that he does not want to sign Cristiano Ronald