Mindy Kaling Says ‘The Office’ Characters Would Be ‘Canceled’ Today 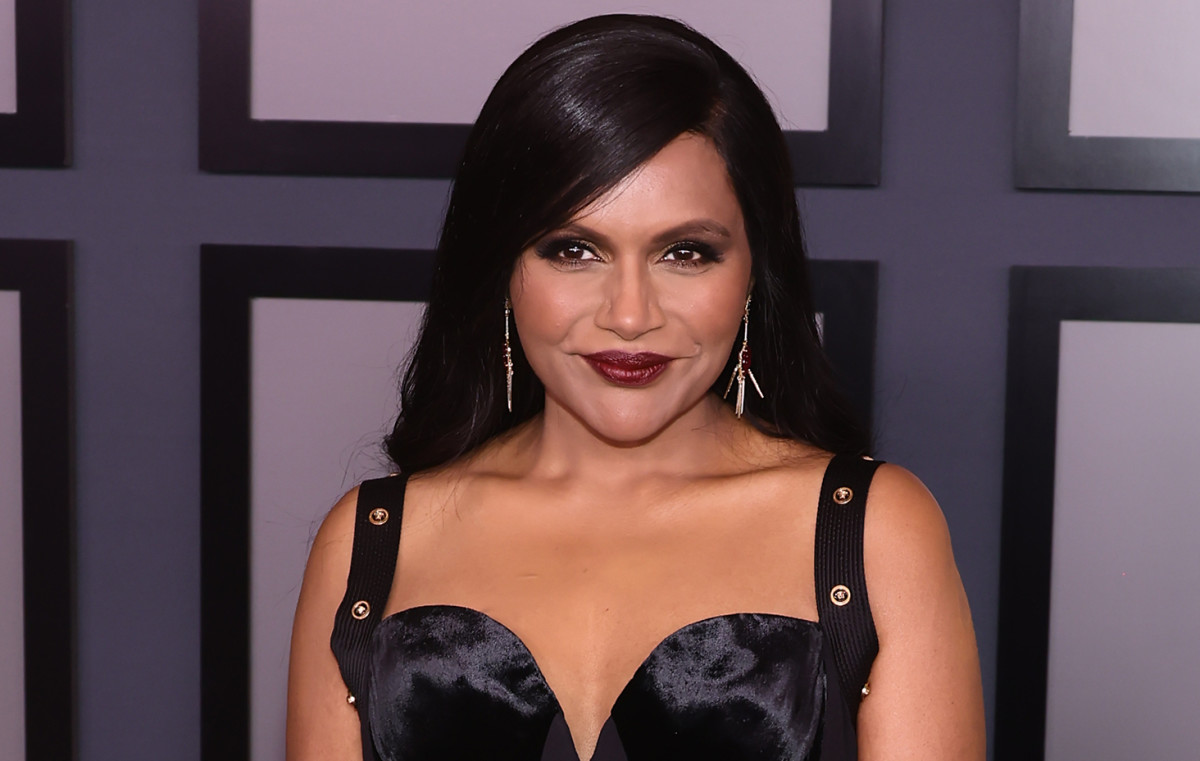 Mindy Kaling is a star actress, writer, and producer these days, but even back when she got her breakout role as Kelly Kapoor in The Office she was a staff writer on the show, so she has a bit of extra insight into how the series got made.

On a recent visit to Good Morning America, Kaling was asked about what she thought her character might be doing now, and in her mind, Kelly—and almost every other character in the show—would be canceled in today’s world.

Envisioning Kelly’s future, Kaling said, “I think she would have quit Dunder Mifflin to become an influencer, and then probably be canceled, almost immediately. Actually, most of the characters on that show would be canceled by now.”

Considering the cast of characters at the center of The Office, she’s probably right. In fact, Kaling even said that she doesn’t think The Office would’ve been greenlit if it was pitched today.

She told the hosts of Good Morning America of The Office, “That show is so inappropriate now.”

Kaling went on, “The writers who I’m still in touch with now, we always talk about how so much of that show we probably couldn’t make now. Tastes have changed, and honestly what offends people has changed so much now.”

But she also believes that this is why the show is still so popular and lasting with audiences, saying, “People feel like there’s something kind of fearless about it or taboo that it talks about on the show.”

Even Steve Carell, who starred in The Office as Michael Scott, said no to the question of whether or not he would appear in a reboot for a similar reason, telling Collider in a 2018 interview, “The show is way more popular now than when it was on the air. I just can’t see it being the same thing, and I think most folks would want it to be the same thing, but it wouldn’t be.”

Leigh Leopards are back in Super League and are back with a bang in more ways than one. They have made some of the big

We Ran A Stock Scan For Earnings Growth And World…

For beginners, it can seem like a good idea (and an exciting prospect) to buy a company that tells a good story to investors, even if it currently lacks a trac 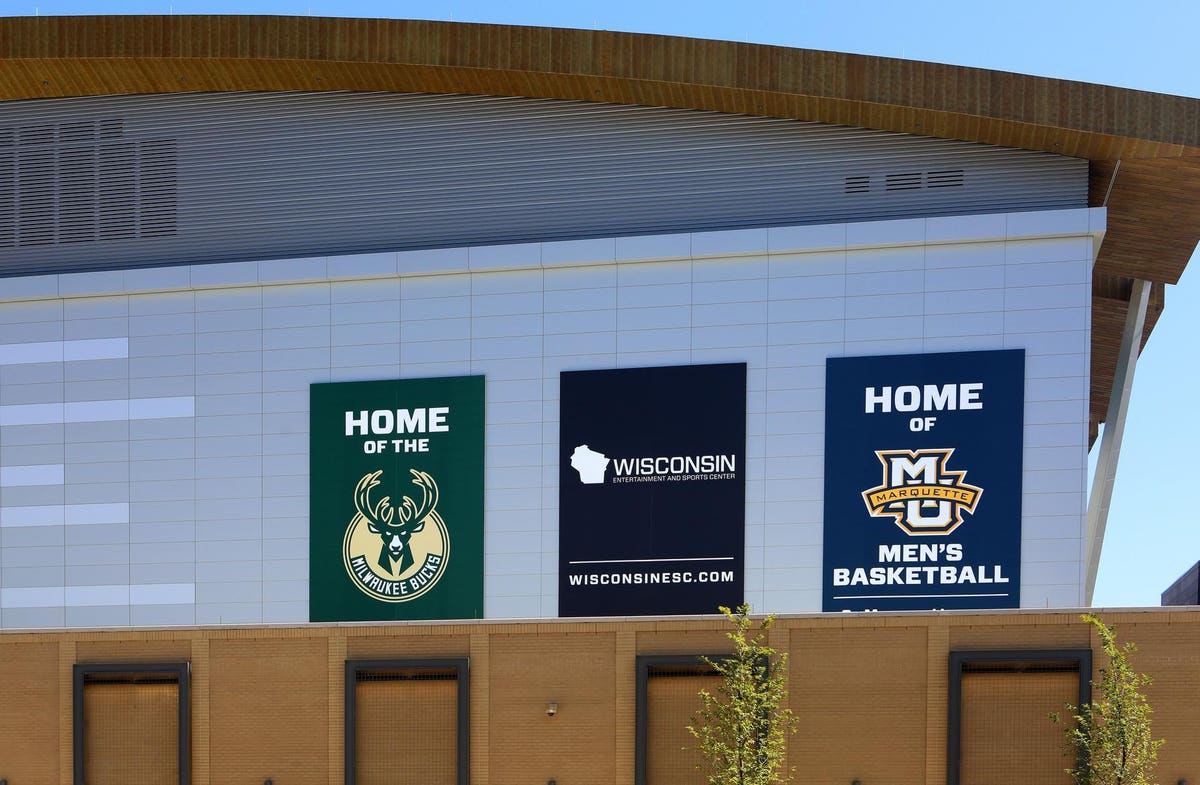 Since joining the NBA in 1968 Milwaukee Bucks have shared a home court with the Marquette Golden ... [+] Eagles in three different buildings, including the last 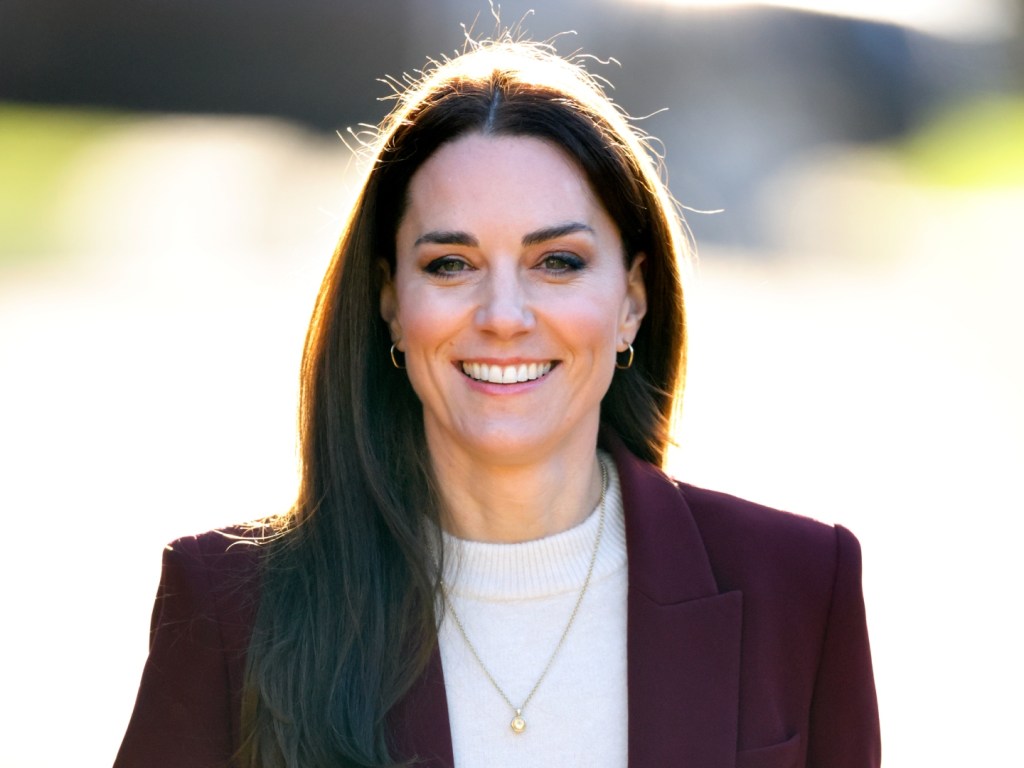 Kate Middleton May Be Dabbling in the Entertainment World As…

It seems Kate Middleton is not only doubling down on ensuring more research and eyes are on the importance of early childhood development, but it seems s