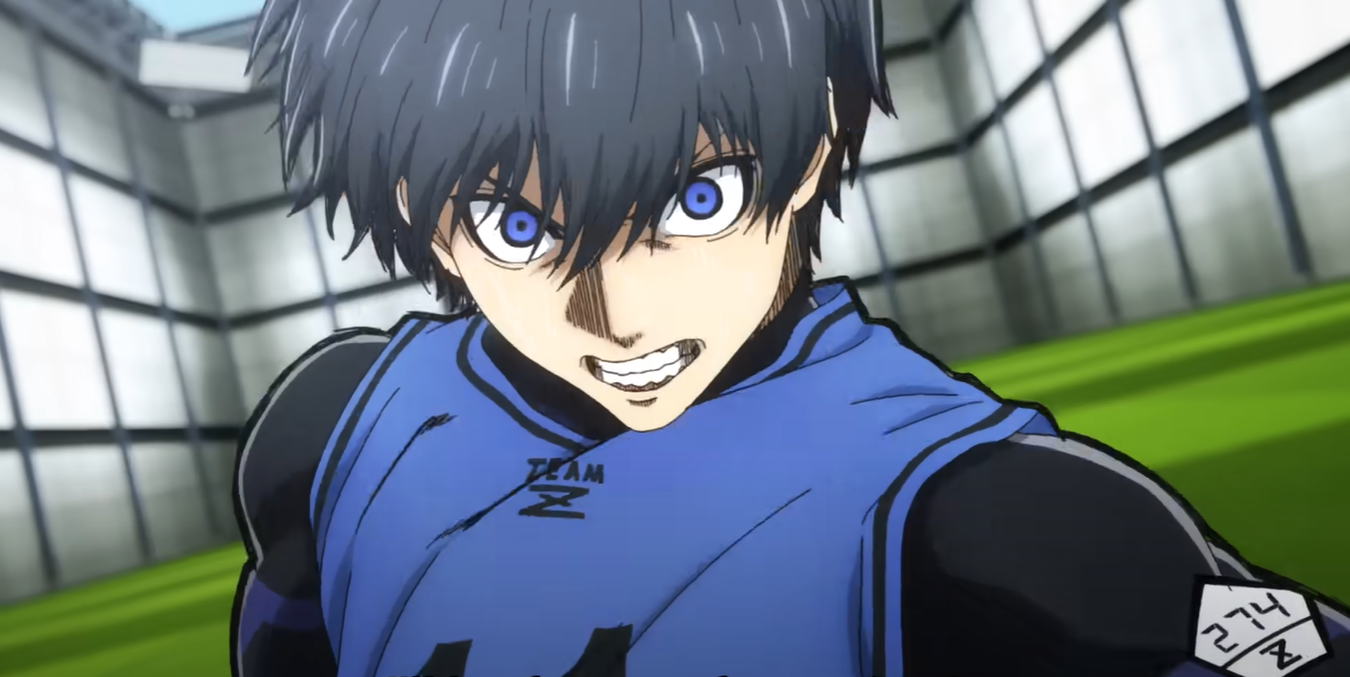 Japan have caused a major upset in the 2022 World Cup by defeating Germany, one of the tournament favourites. The shock victory has got everyone talking, especially Blue Lock fans who have noticed similarities between the game and the popular Japanese anime.

Blue Lock is a hit anime and manga series about football which is set in present-day Japan, where the country lost the 2018 Football World Cup and finished 16th. In the show, the Japanese Football Union hires the football enigma Ego Jinpachi who has a master plan to lead Japan to victory.

The coach aims to find the next egoistic striker for Japan and starts a facility for young players called Blue Lock in an attempt to find him.

However, Japan made a surprising comeback and scored two goals within 15 minutes from substitutes Ritsu Doan and Takuma Asano.

The second goal scored by Japan was in true Blue Lock fashion, substitute Takuma Asano had the chance to pass the ball to his teammate, but took the opportunity to strike the ball himself. This ended up as a huge success for the team.

Manchester City’s Ilkay Gundogan enabled Germany to gain a lead from the penalty spot in the first half. However, Doan equalised the playing field in the 75th minute.

The BBC reports the stadium erupted into celebration after the unexpected win.

The official team equipment was inspired by the anime. It was revealed in collaboration with Blue Lock and Adidas, so most of the players would be familiar with the series.

Blue Lock’s official twitter acknowledged the parallels between the show and the game. The tweet said: “Awesome!!! Ego!!!”

Blue Lock has attracted a loyal fan base who were ecstatic at the results of the game. Fans of the show are amazed by the similarities of Blue Lock and the match.

One user tweeted: “Cant believe Japan won with the power of anime by their side.”

Many more are hopeful of Japan’s success in the 2022 World Cup, suggesting (jokingly) that Blue Lock is real. 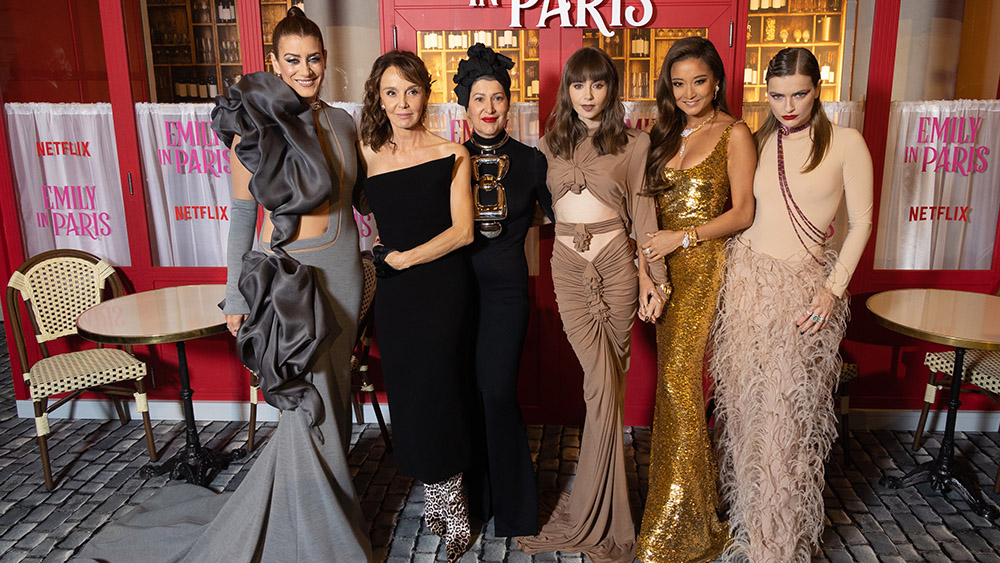 Snubbed by the French when it first launched, Netflix’s hit show “Emily in Paris” has come a long way. Judging by the crowds of overjoyed fans an 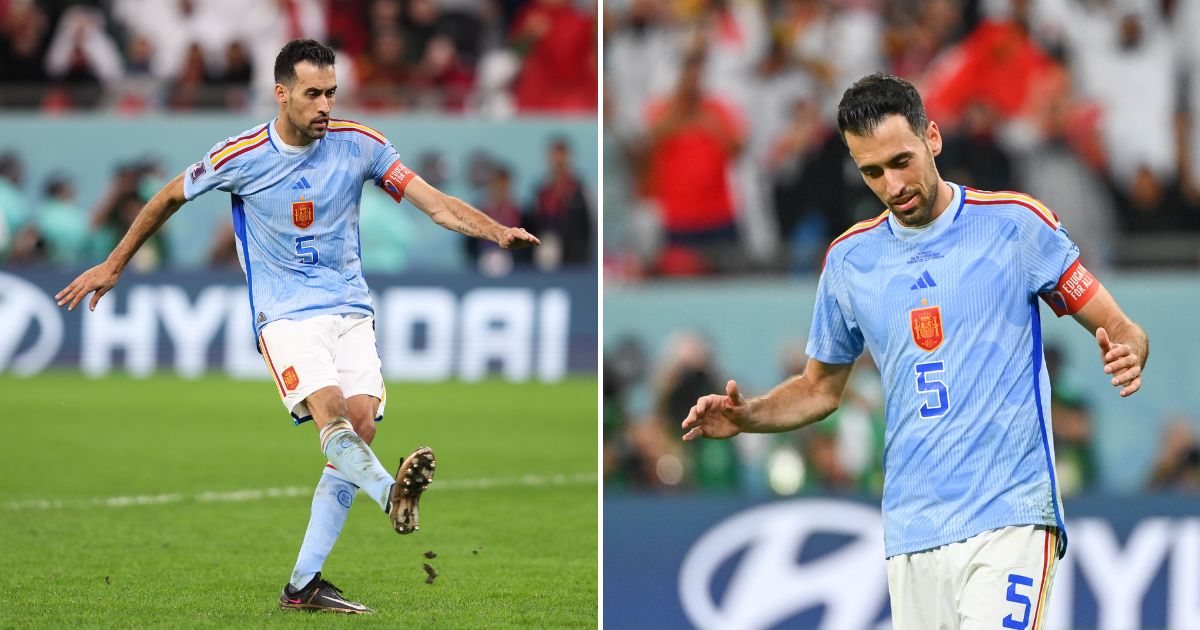 “We’re leaving in the cruellest way”: Busquets reacts to Spain’s… 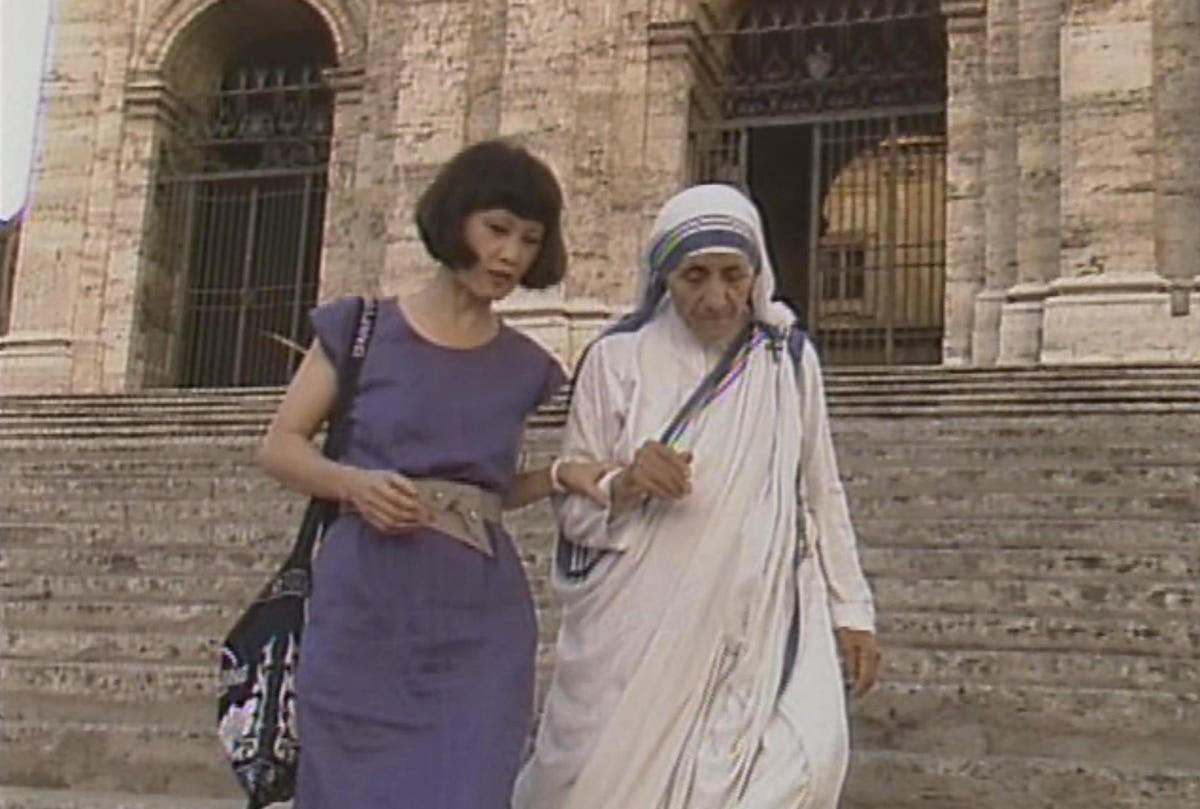 Yue-Sai Kan with Mother Teresa in Rome in 1985. Mother Teresa impressed with the "purity in her ... [+] dedication for one goal in her life," Kan says. Yue-Sai 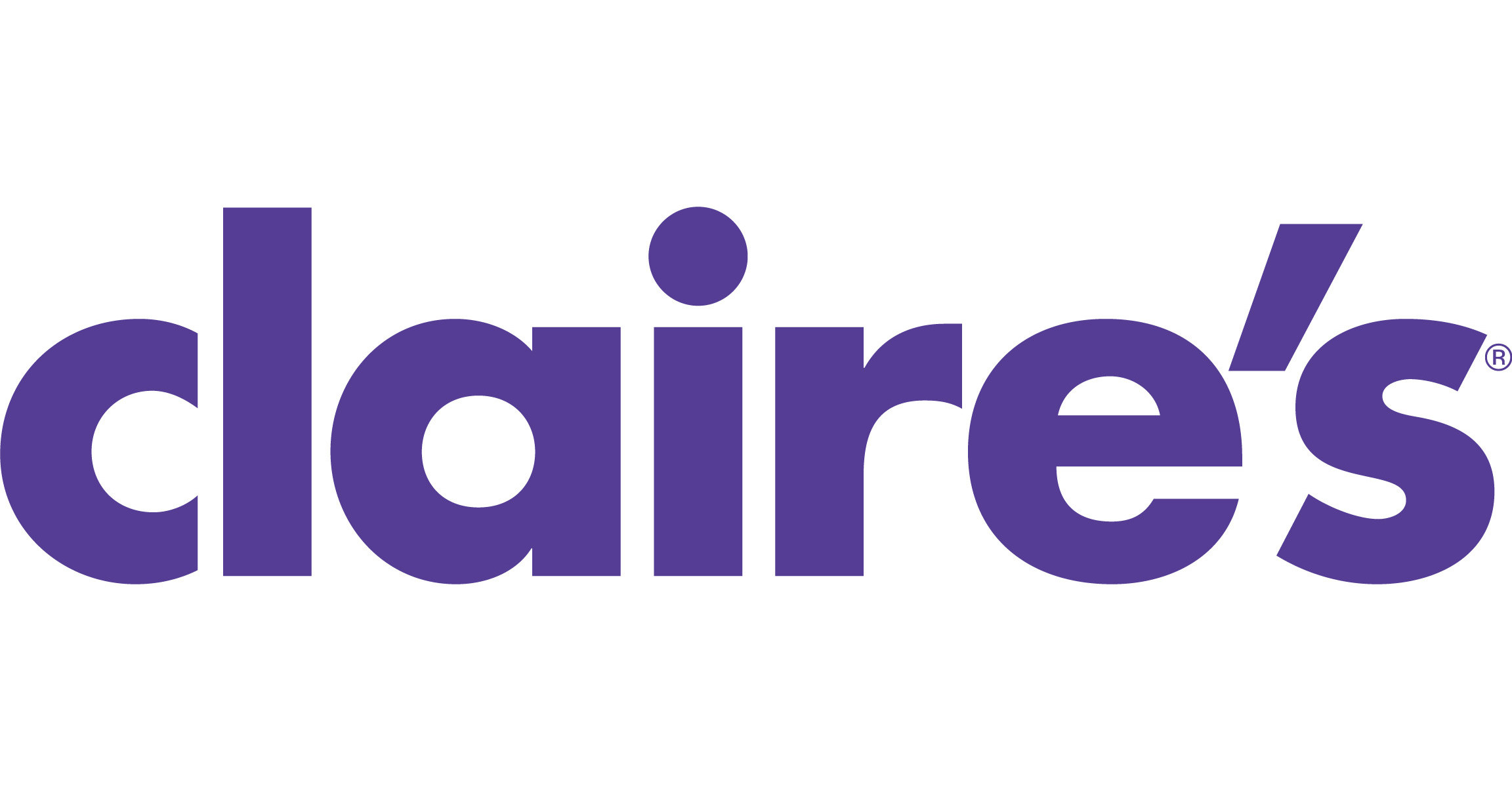 In Time for the Holiday Season, New Pieces Bring the Colorful and Fun Style of Megan's Virtual World to Claire's with a Unique Selection of Toys and Accessorie