After a two-year slowdown, tourism is once again booming in the Middle East. As countries lift their Covid-19 restrictions and demand for return tickets, the World Travel and Tourism Council (WTTC) projects that the sector’s contribution to regional GDP will grow more than 36% in 2022, to more than US$256 billion.

While this is undoubtedly great news for countries where tourism accounts for a large share of revenue, there’s an existential threat to this tourism rebound: climate change. The countries most dependent on tourism are also the very locations most affected by the changing weather.

In Jordan, where tourism is one of the top earners of foreign currency and the second-largest private-sector employer, accounting for 7.3% of pre-pandemic jobs, drought is exacerbating water scarcity in one of the world’s most water-scarce countries.

Searing heat and a historic lack of rain are threatening tourist destinations across Jordan. The Dead Sea, for instance, is shrinking by more than a meter annually, with its shoreline receding and sinkholes growing. It’s not even hyperbole to say that the Dead Sea, which is facing a reduced flow from its tributary, is rapidly dying.

Climate change is also contributing to decreased water levels in the Jordan River, where Jesus was baptized. Today, upstream water diversions have turned the river into a muddy trickle, much to the chagrin of Christian pilgrims.

It works the other way, too. In November 2018, rare torrential rains flooded Petra, Jordan’s prized tourist attraction and a UNESCO World Heritage Site, forcing the evacuation of nearly 4,000 tourists.

While there were no reported deaths in Petra, 13 people – including two young girls and a rescue diver – died in other parts of the country. Two weeks earlier, flooding near the Dead Sea killed 21 people, mostly children, when their bus was swept away.

In Egypt, meanwhile, rising temperatures have damaged some of the famed monuments in Luxor and changed the color of archeological stones. Tourism is the backbone of Egypt’s economy and is the largest travel and tourism sector in Africa, according to the WTTC.

Fortunately, Egypt’s coral reefs, which are popular with divers, have so far been spared the wrath of climate change. But extreme weather conditions are expected to worsen as temperatures climb. Further increases will be life-threatening – to people, flora, and fauna.

The United Nations Office for Disaster Risk Reduction (UNDRR) forecasts a 40% increase in the number of weather-related disasters globally over the next decade. At last month’s “A World for Travel” forum in Nimes, France, Paola Albrito, the new director of UNDRR, estimated that there will be around 560 disasters per year by 2030, and each will be “larger and more expensive” than what we experience now.

Not only will these disasters upend the lives of millions, they will also wreak havoc on the tourist infrastructure where they strike.

Current efforts to mitigate the impact of climate change on the region’s tourism sector are mixed. On one level, countries have committed to change, with several plans and strategies addressing green growth and social and environmental sustainability in the tourism sector.

Jordan, for example, has a five-year Green Growth National Action Plan for the tourism sector, which advocates for greener projects and greener investments. The plan is linked to the UN’s Sustainable Development Goals to combat climate change.

The country has made climate-related gains in other areas, too. It has pioneered a 10-year energy strategy for long-term low-carbon economic growth, and in May, Jordan became the first developing country to build digital tools to track emissions in energy, transport and agriculture, according to the World Bank. Jordan is hoping to reduce total emissions by 31% by 2030.

Meanwhile, at the recent UN climate talks in Egypt (COP27), regional leaders discussed the need for the industry itself to reduce its carbon footprint if global emission targets are to be met. “The tourism sector requires a reset,” said Khalida Bouzar, the UN Development Program’s regional director for Arab states.

But in other ways, climate-change adaptation and mitigation remain an afterthought in the Middle East. Again, Jordan’s experience is illustrative. Implementation hinges on donor support, which is scarce. Jordan’s current national tourism strategy doesn’t even mention climate change as a key challenge.

Indeed, Jordan is placing economic priorities ahead of environmental concerns. Case in point: the government’s plan to allow copper mining in the Dana Biosphere Reserve, the largest protected area in the country and home to 894 plant species, 190 bird species, 37 mammal species, and 36 reptile species.

For now, climate change hasn’t put off tourists to the region.

The FIFA World Cup, which started in Qatar this week, is expected to attract more than a million visitors to the tiny gas-rich Gulf state. Saudi Arabia’s tourism sector is expected to exceed pre-pandemic levels next year, while the WTCC predicts tourism will grow at an average of 11% annually by 2030, making it the fastest-growing sector in the Middle East.

But before countries get too comfortable in the post-Covid tourism rebound, governments must make the connection between climate change and economic survival. The Middle East has already seen what a pandemic can do to the tourism industry. We can’t afford to be burned again.

This article was provided by Syndication Bureau, which holds copyright. 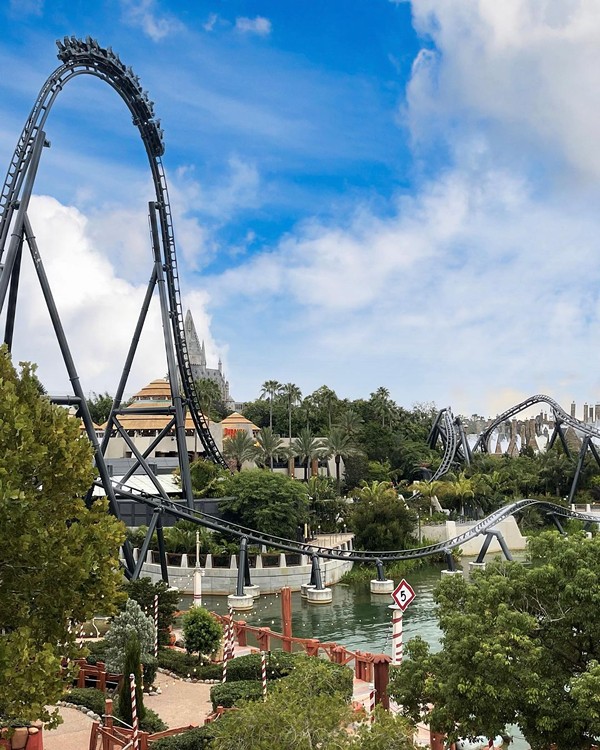 Orlando named the most overrated and disappointing city in the…

click to enlarge Photo courtesy via Universal Orlando / Official Facebook Orlando, home to multiple theme parks, has been ranked the most overrated c 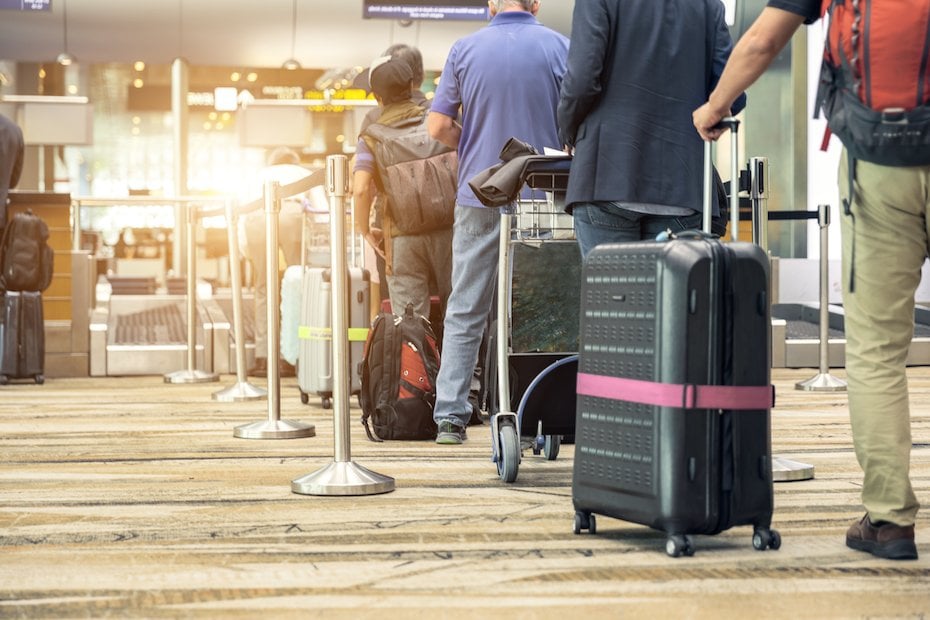 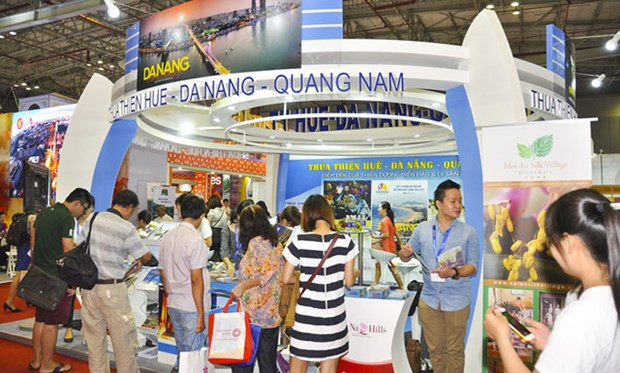