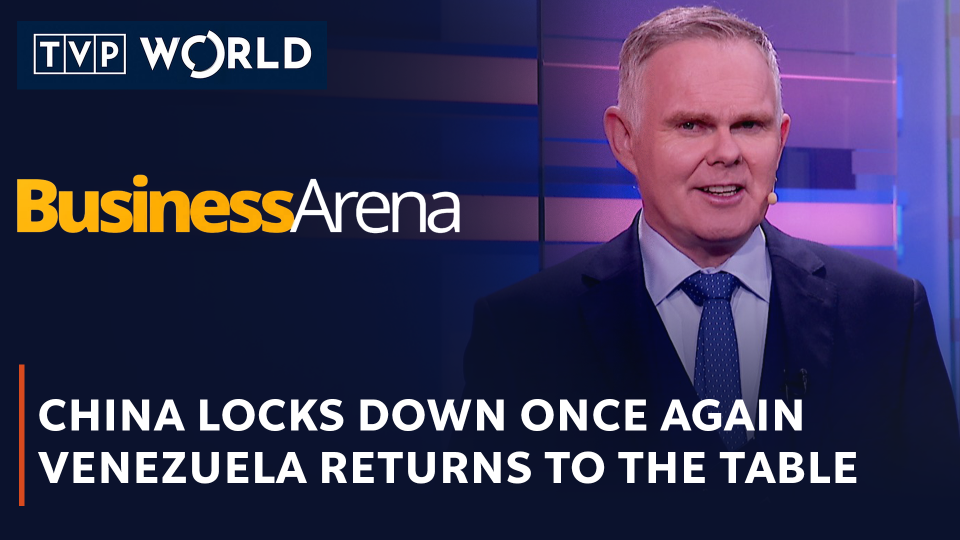 On Thursday’s episode, our host David Kennedy kicked off the show with our main stories which were: China locks down once more and Venezuela returns to the table.

The largest external exporter to the EU, China, is once again facing lockdowns to contain COVID-19 outbreaks.

One of the country’s largest workshops, the Guangzhou province is the latest to suffer from crippling restrictions which may have a knock-on effect on the global supply chain.

Meanwhile, Venezuela, one of the richest countries in South America and a major exporter to the United States, has been a pariah state since the Juarez days.

However, U.S. oil men are knocking on the country’s door once again, in light of the geopolitical shift which has made Russian oil-off limits.

-When American government funding for the industry comes online next year it will lead to the rapid growth of the market.

-Has the U.S. run out of steam in terms of motoring new ideas? That is what Berkley Professor Brad DeLong believes.

-Russia plans to increase its defence spending next year by 40 percent.

Why the world’s top chip maker is doubling down on…

Editor’s Note: A version of this story appeared in CNN Business’ Nightcap newsletter. To get it in your inbox, sign up for free, he Comment on this storyCommentOver the past few years, the world has experienced an escalating series of trade disruptions: the US-China trade war, the Covid-19 p 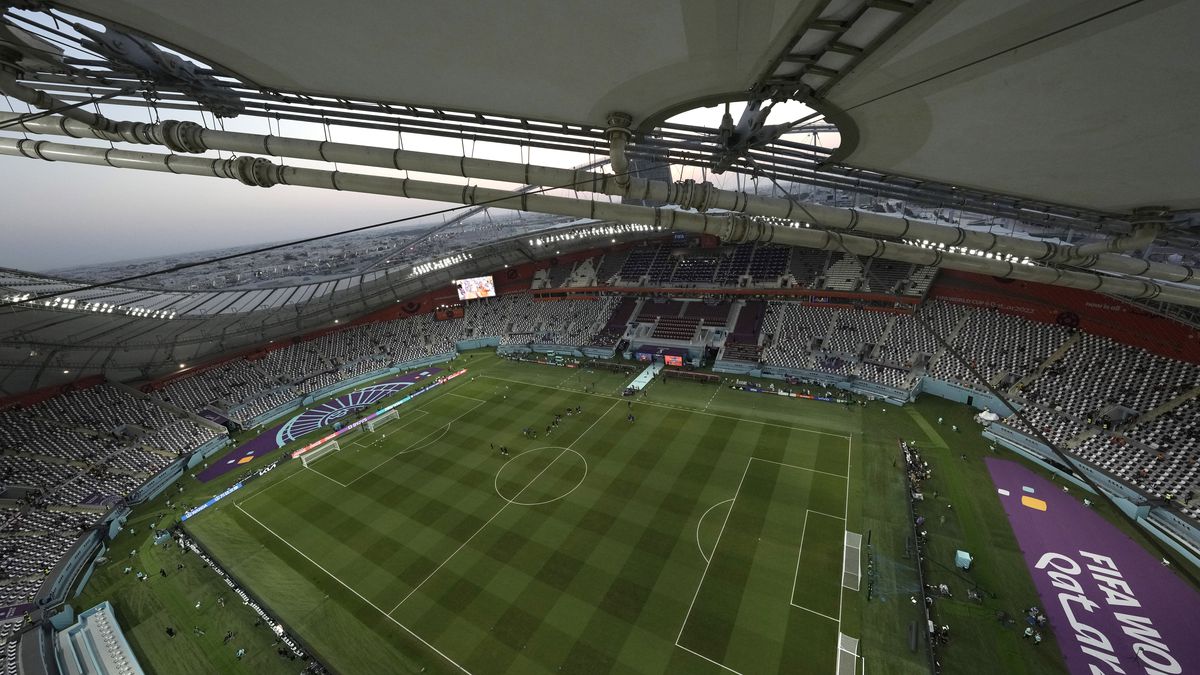 DOHA, Qatar — The World Cup stadium was designed to leave a minimal footprint in the Qatari sand. It’s now due to be dismantled.Stadium 974 played host to s