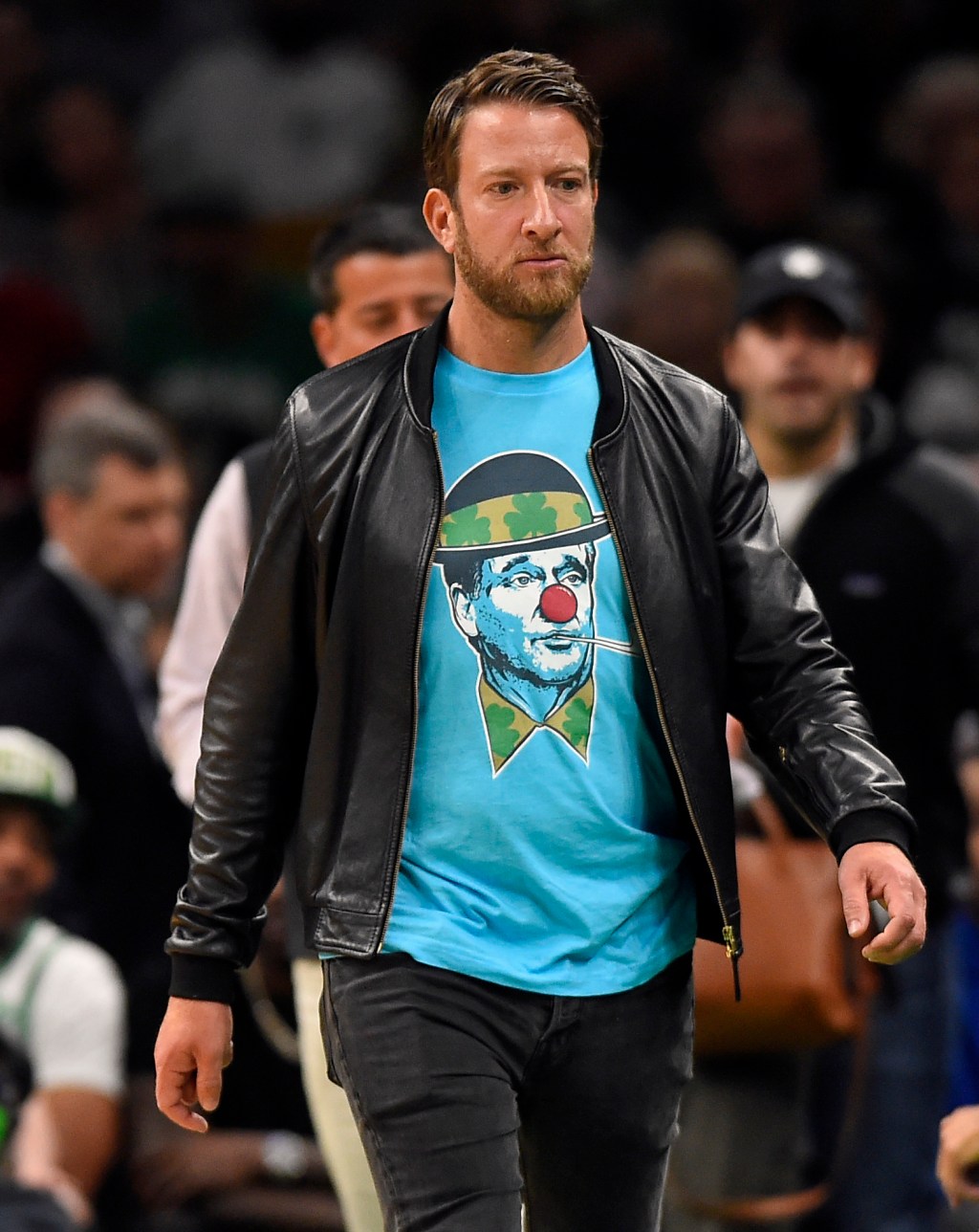 The gaming commission pumped the brakes on sports betting just as the body tasked with regulating the state’s newest industry began review of the first application for a license.

You can blame it on Barstool Sports.

“We’re at a crossroads right now because of the information that is presented to us,” Gaming Commission Chair Kathy Judd-Stein said.

That license application review, of a proposal by Plainridge Park Casino to begin taking bets on professional and some college sports in late January, was met with stiff resistance by commissioners, after it came to light that the company which would operate the sports betting platform at the Plainville casino, Penn Entertainment, recently bought a controlling interest in Barstool Sports.

Commissioners were concerned specifically following reporting in the New York times about Barstool’s founder, Dave Portnoy, his admitted past problem gambling, and the effect his presence in advertising might have on a young audience.

Barstool logos have been used in Penn Entertainment advertising and on company property since its purchase last year, commissioners noted, and its popularity with people under 21, who the commission is tasked with protecting from gaming advertising, causes concerns.

“Barstool Sports is the elephant in the room,” Commissioner Nakina Skinner said.

Commissioners even noted that Penn Entertainment, when purchasing Barstool, disclosed that their association with the company and Portnoy may have a negative impact on their ability to do business.

Of particular concern to commissioners was the Times’ reference to a visit Portnoy made in September to Knoxville, Tennessee, for a University of Tennessee football game. Portnoy told the crowd he put “100 grand on Georgia.”

“I am focused on, and there are other issues and we know that, but I, like Commissioner (Eileen) O’Brien, am focused on not just the play at universities, but just the messaging around what I perceive to be the glorification of excessive gambling. I could be convinced, as I said, with data,” Judd-Stein said. “How do we reconcile that with our programs?”

This summer Gov. Charlie Baker signed an Act Regulating Sports Wagering into law. As a consequence, the Massachusetts Gaming Commission has spent the last few months creating the rules under which the new industry will operate and, on Nov. 21, announced they’d received 15 applications across three categories of bet-taking licenses. 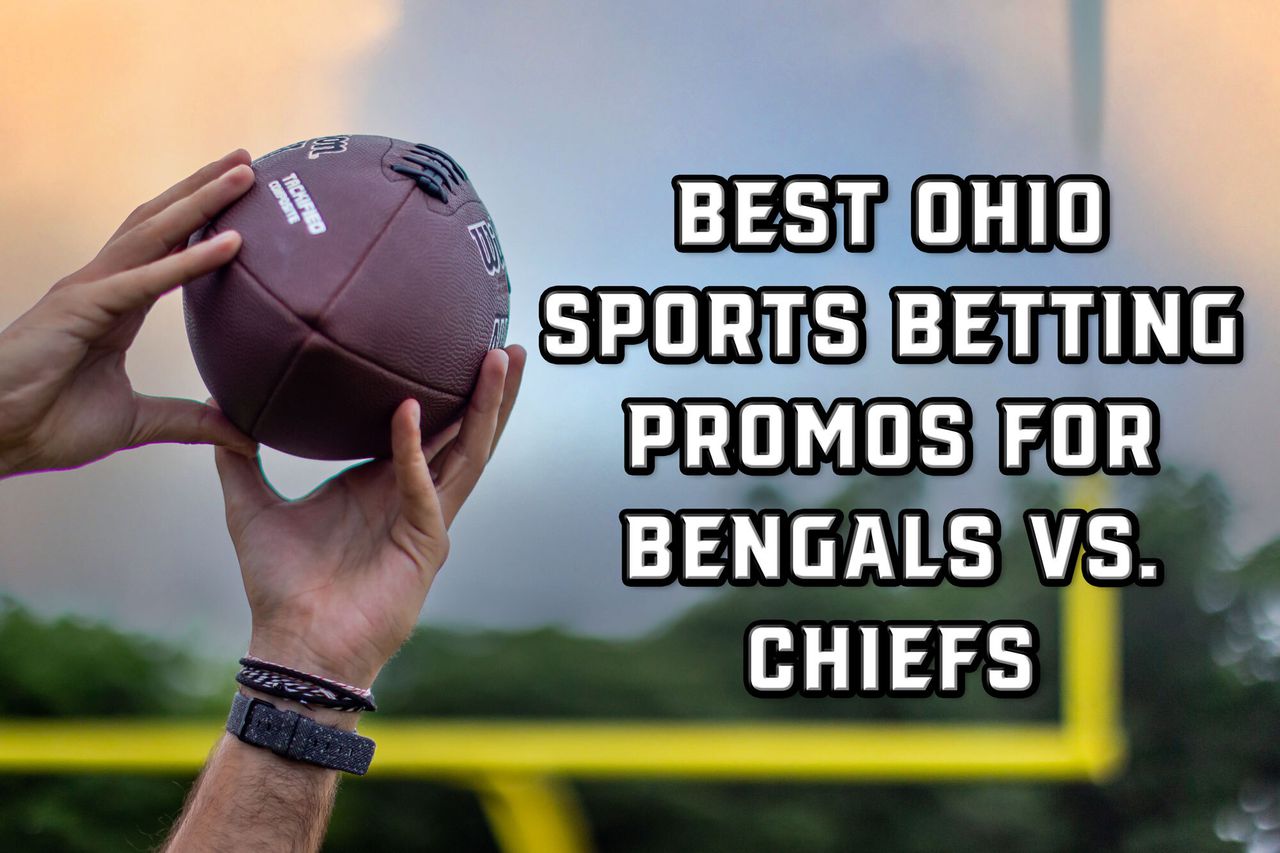 The 5 best Ohio sports betting promos for Bengals vs.…

We may earn a fee if you make a purchase through one of our links. The newsroom and editorial staff were not involved in the creation of this content. 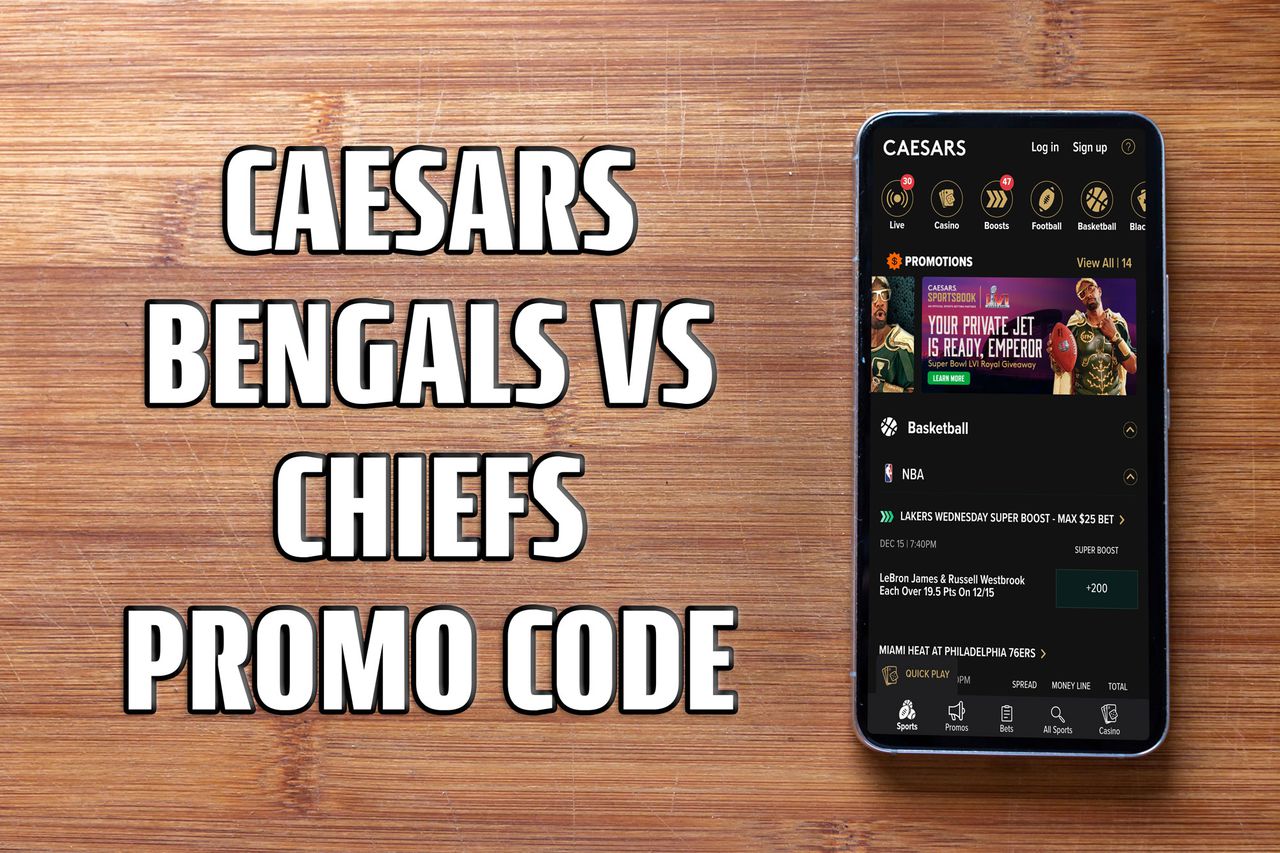 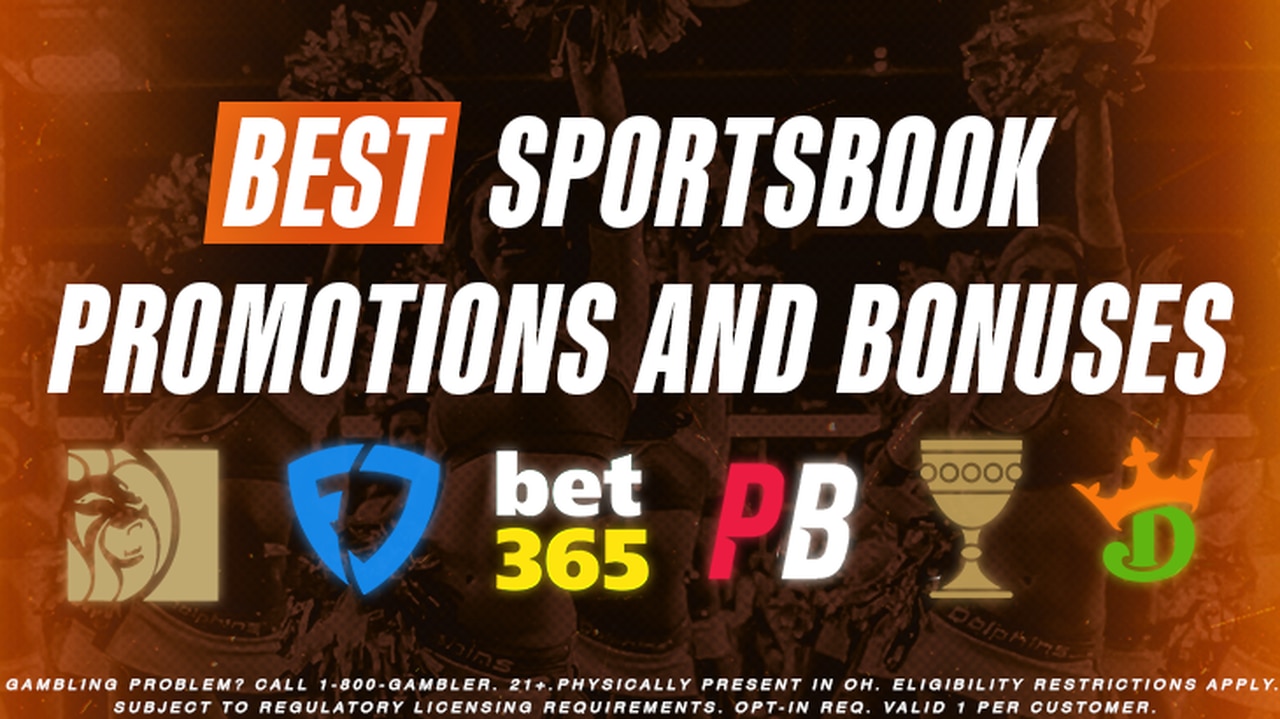 Pickswise provides exclusive sports betting content to Syracuse.com, including picks, analysis, tools, games and sportsbook offers to help bettors get in on the